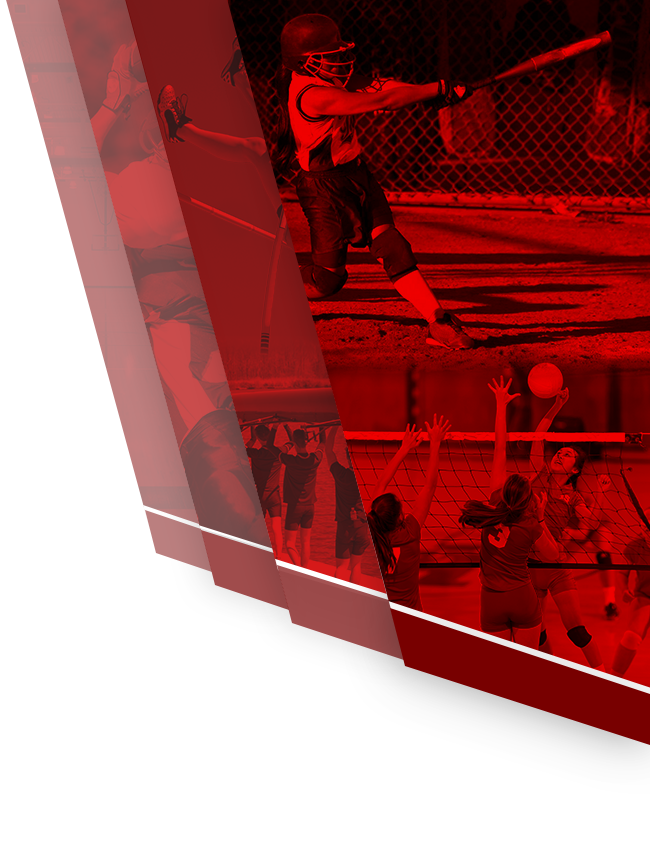 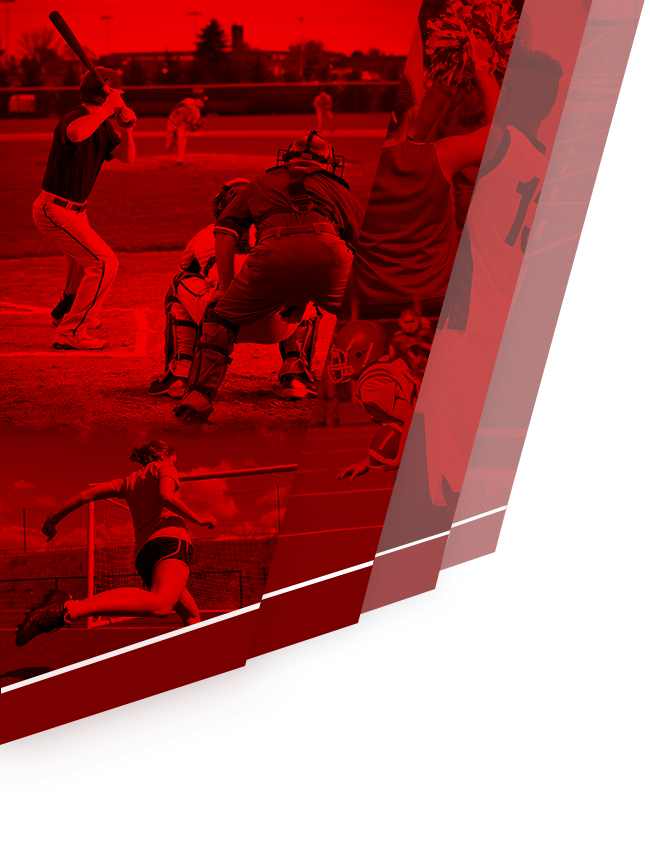 In his book, “InSide Out Coaching,” Joe Ehrmann discusses the differences between what he calls “transactional” and “transformational” coaches.  Urging his readers to embrace the “transformational” approach to coaching, he describes these coaches as those who are “other-centered.”  They are coaches who “use their power and platform t0 transform players…Players first, team second, coach’s needs met by meeting the needs of the players.”

Entering her 17th season at the helm of the Lady Eagles volleyball program, Diane Griffin has created a culture that exhibits what Ehrmann encourages.  A former collegiate volleyball player at Freed-Hardeman University, coach Griffin clearly knows the game of volleyball.  The game still creates a youthful  and competitive energy when she is at practice and during games.  Yet the thing that characterizes her coaching these days more than anything is a realization that relationships are key.  Building young women of character and walking alongside them as a coach-mentor occupies much of the conversation surrounding the calling of being not just a transformational coach, but a coach of faith.

The Lady Eagles volleyball team has kicked off the 2020 season with a 1-2 league record heading into the meat of the schedule.  Coach Griffin paces the sidelines of the volleyball court with as much energy and passion as always.  We are blessed to have coaches like Diane Griffin to lead our student athletes and transforming them into people of faith and character.